I missed my 8am train after running around the train station from queue to queue. (After obtaining the ticket in one building, you have to leave the building and follow the other running people, who enter another building where there is a ticket and security check).

I successfully changed it to a later train, after a rather painful queue in the English speaking ticket office, and find myself with time to spare. 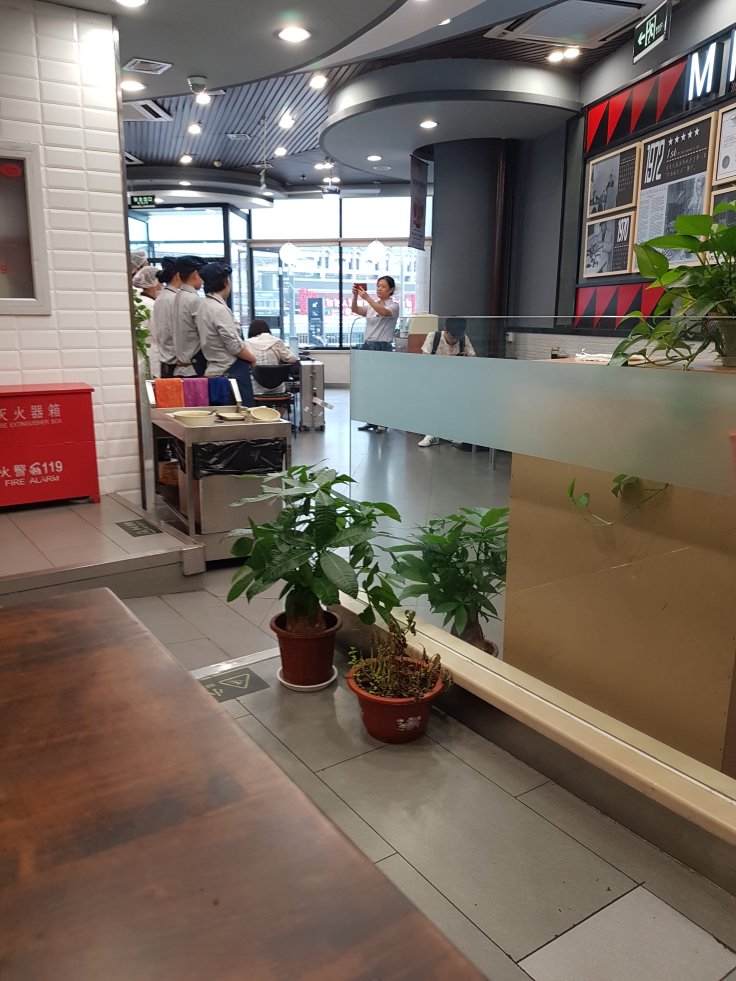 I head to Mr Lee’s restaurant. (They were taking a staff photo) 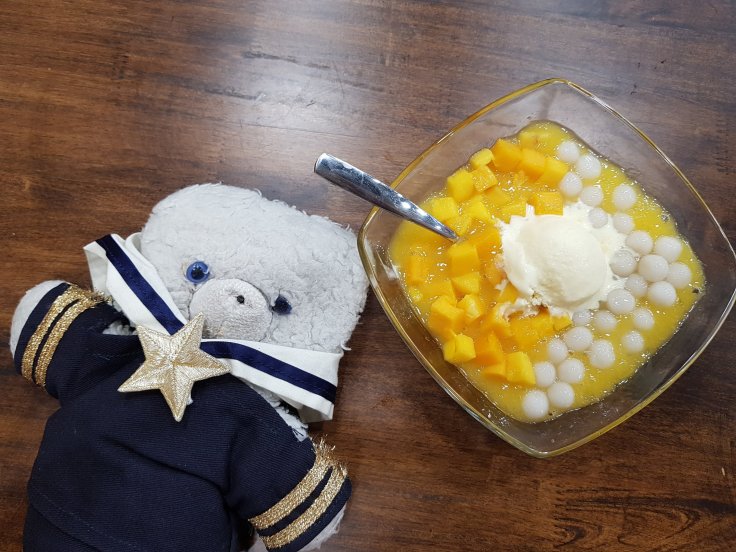 I tried this mango with ice cream and something else + some kind of chai latte (Not too bad, just a bit weird).

Another foreigner was there too and tried to ask where the toilet was by imitate the flush haha. 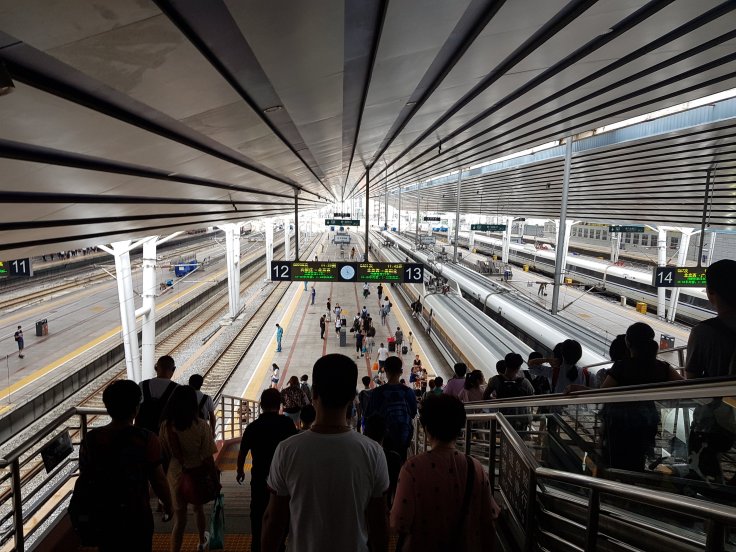 The train has sanitary bags for spitting + waste. Spitting is very common place here. On the way back from Gubeikou, the bus driver opened the window to spit out of it.

The views get nicer after Xianning station but I’ve forgotten to take pictures as my neighbour started “telling” me about attractions in China and what the emergency number was. He also recommended that I know my embassy contact details. (I say “telling” cuz we were actually both awkwardly talking to each on our phones via translation apps).

At Changsha station I am greeted by a sunset.

I walked towards my hotel (or at least where it says it is on the trip.com map) only to find myself lost, surrounded by very similar looking buildings. 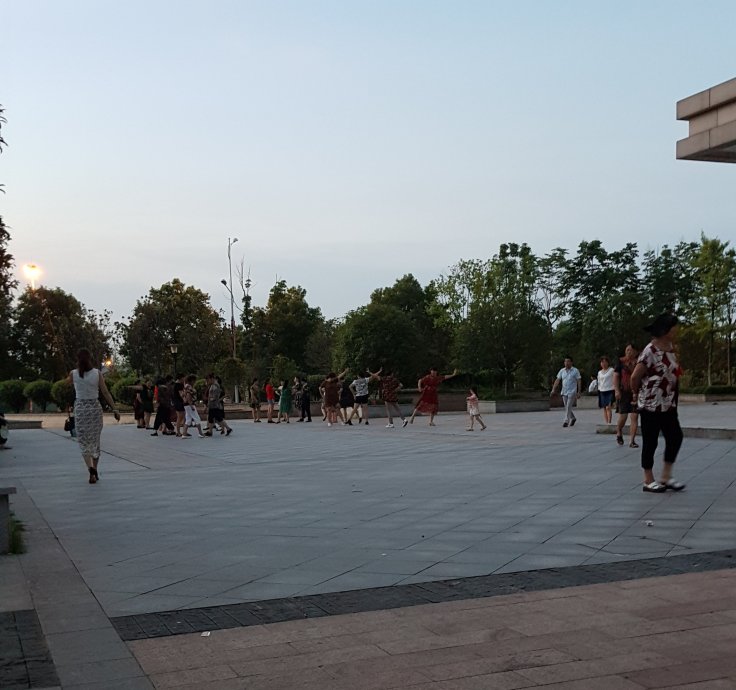 Some ladies nearby were taking a dancing lesson.

After a difficult call with the hotel where I was trying to explain where I was, I stumbled upon a Dutch couple who were headed towards a similar sounding hotel to mine.

This did however mean that it was too late for me to go search for a restaurant and visit the town as originally planned. 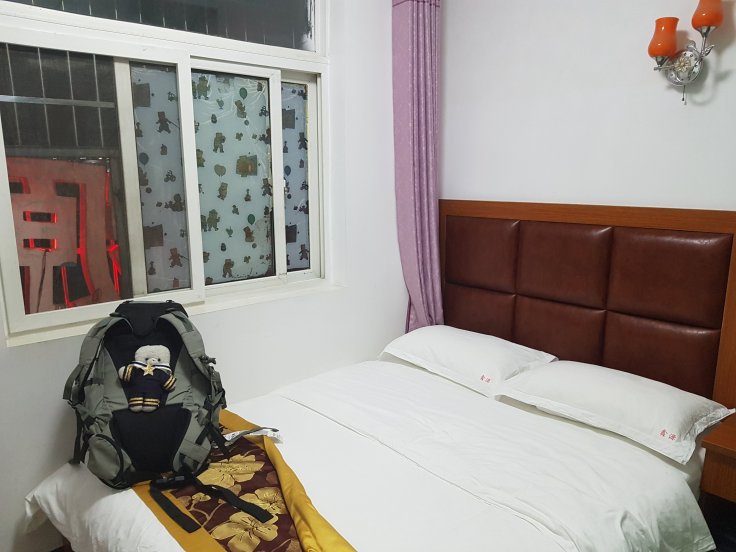 My room has a very interesting ad next to the TV. 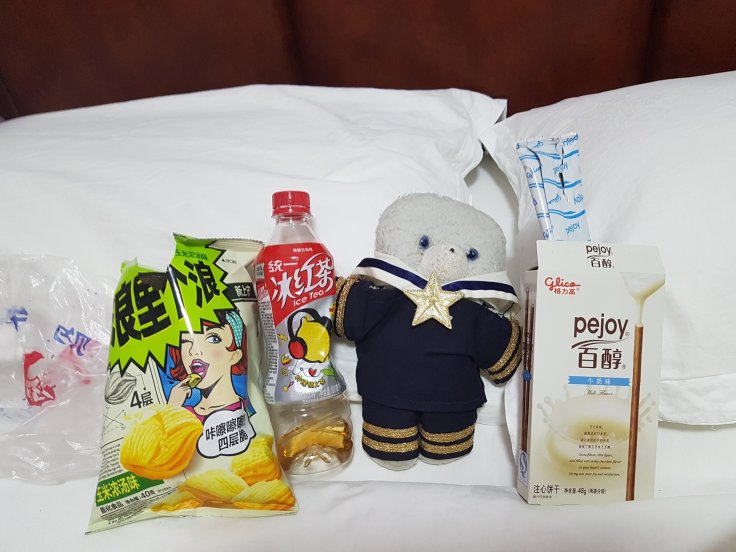 I headed downstairs to the shop to buy another healthy meal. 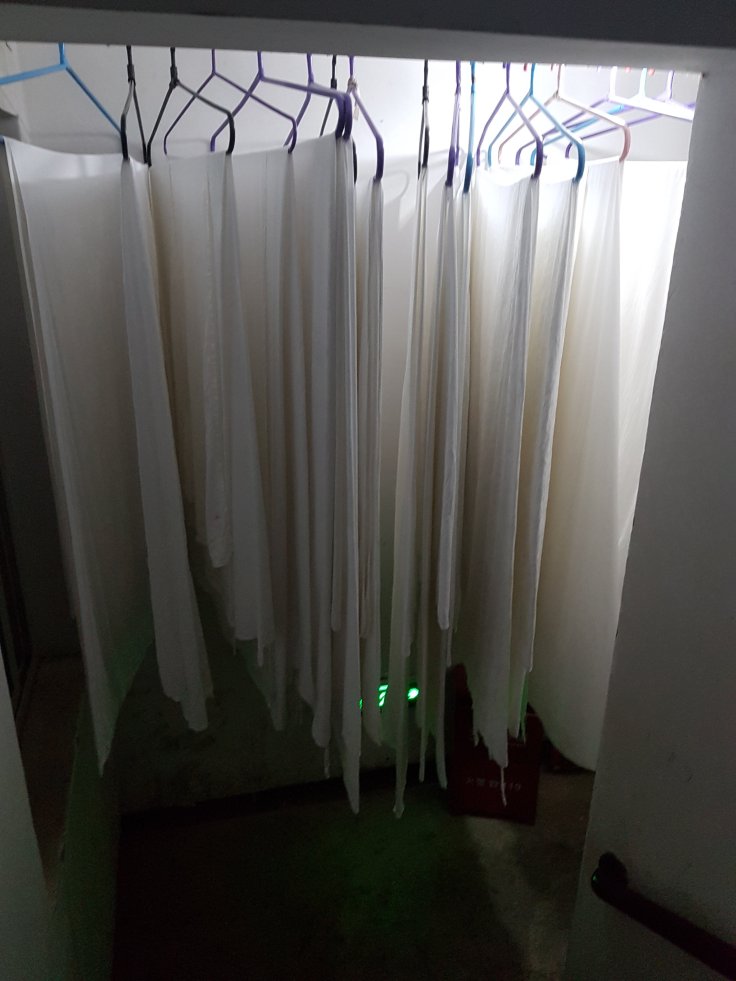 On the way up I took the stairs and realised that hotels dry their linin there, which is probably why no one takes the stairs here.

5 thoughts on “Changsha (or so it was going to be)”