I woke up early with the intent of making it to Arslanbob, a small village near the world’s largest walnut tree forest.

The road is the same that connects Osh – Uzgen – Jalal Abad. 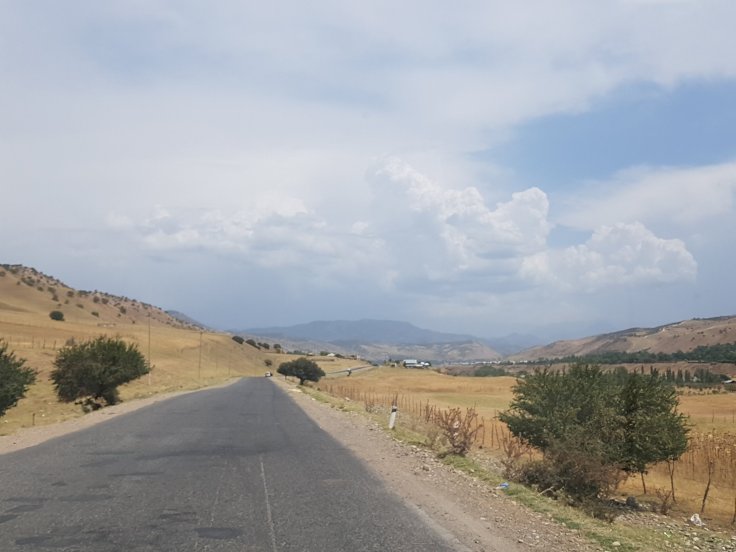 In a small suburb of Jalal Abad called 《progress 》…

…the car got itself a beauty treatment from a family team. 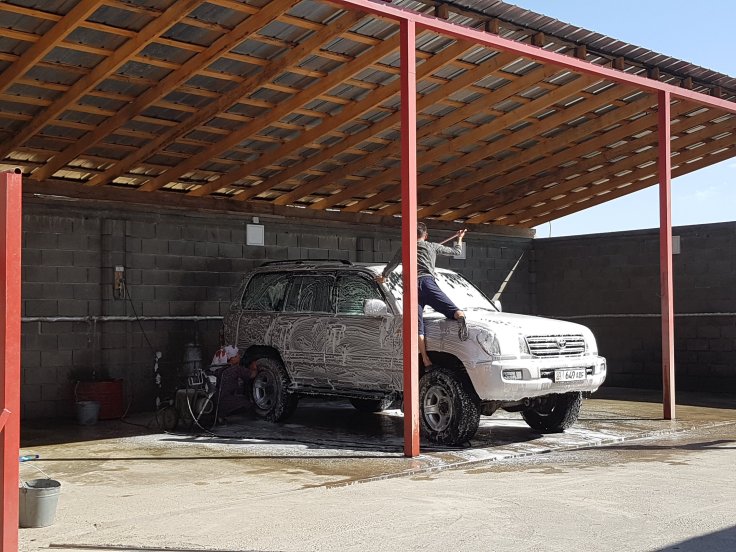 I arrived in Arslanbob in the early afternoon. 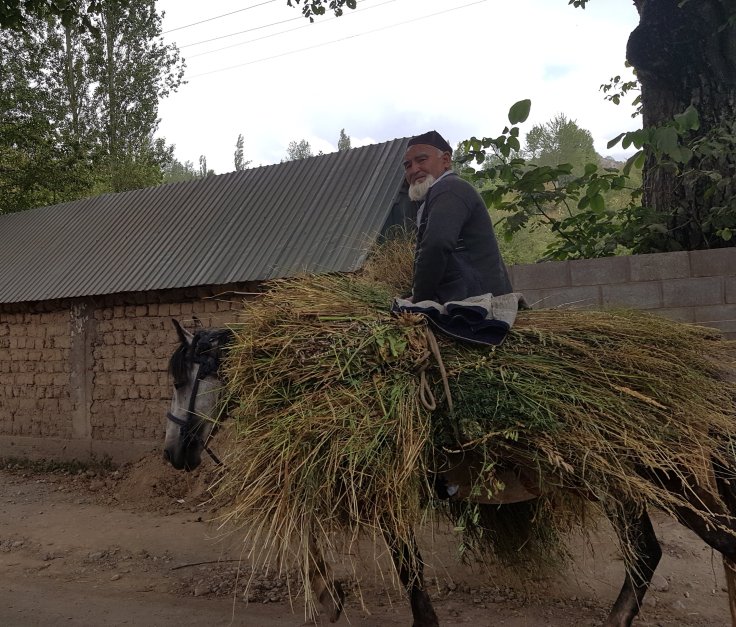 At the tourist information centre, I was introduced to a local (I am terrible with names) who took me to his Guest house. He is Uzbek, like most of the population here. His home is really nice and has a large flowering garden. 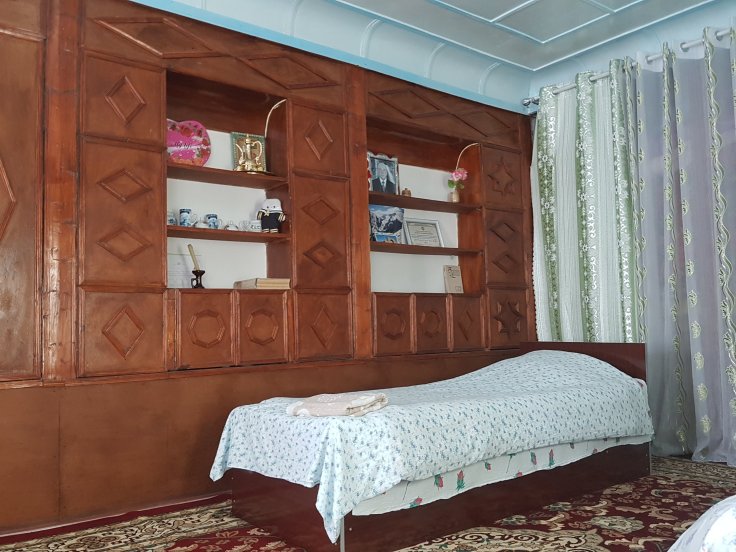 I had tea before heading off to the big waterfall. Tea consists of tea (obvs), bread, local honey (which is really nice) and homemade jam (also delicious). 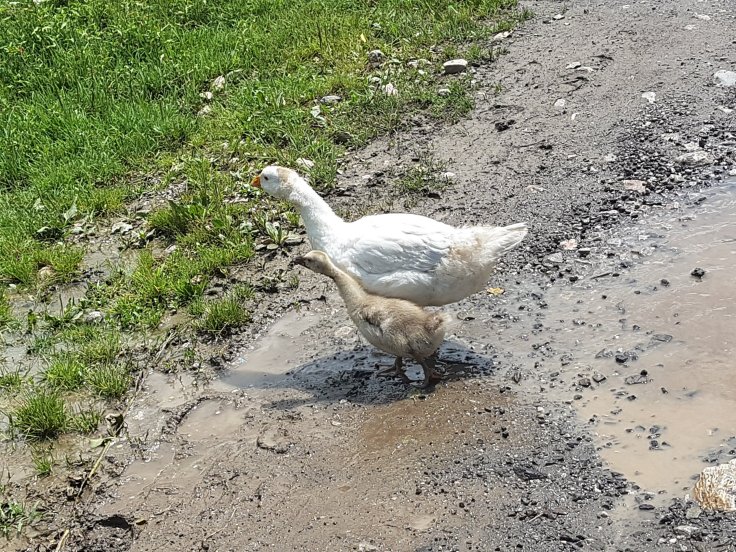 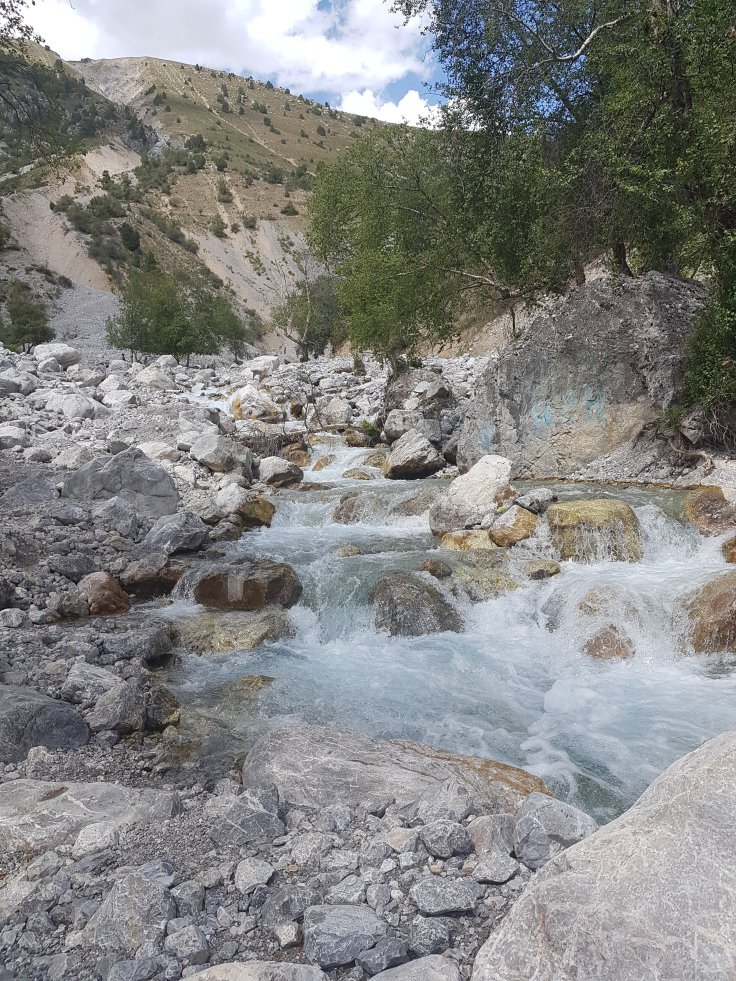 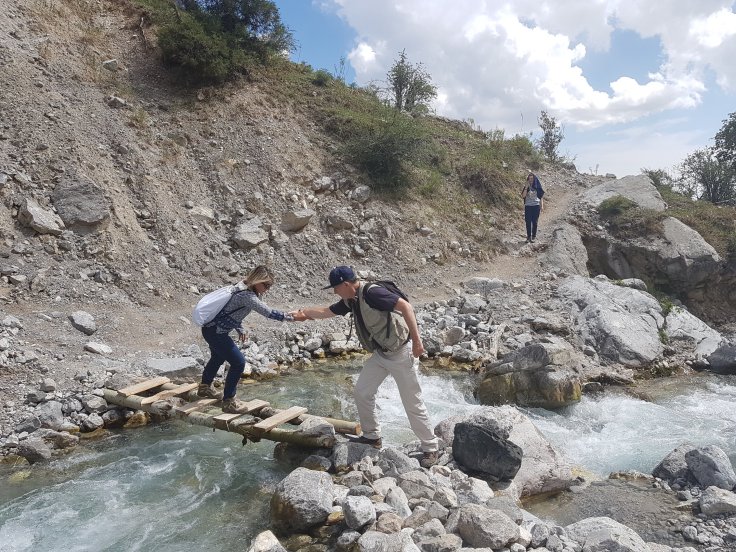 I was piggybacked across the river. Thank you helpful travellers + onlooker.

The walk up to the waterfall is nice but difficult. 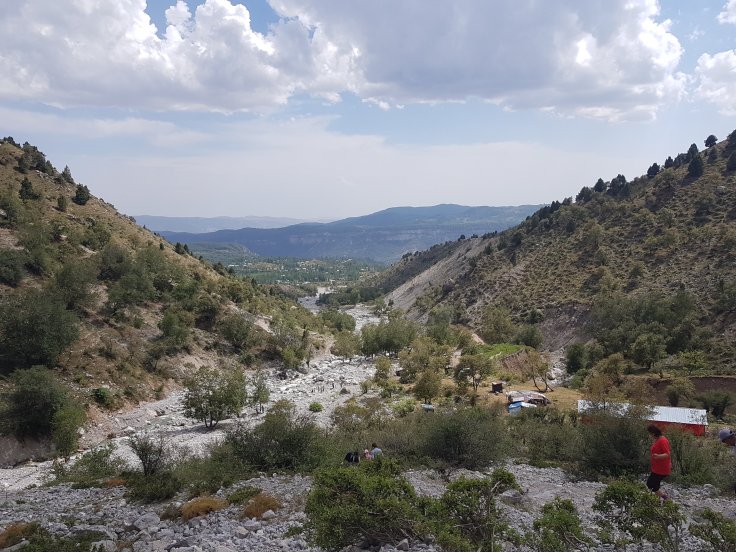 The other climbers are friendly and full of questions + willing to offer a helping hand. 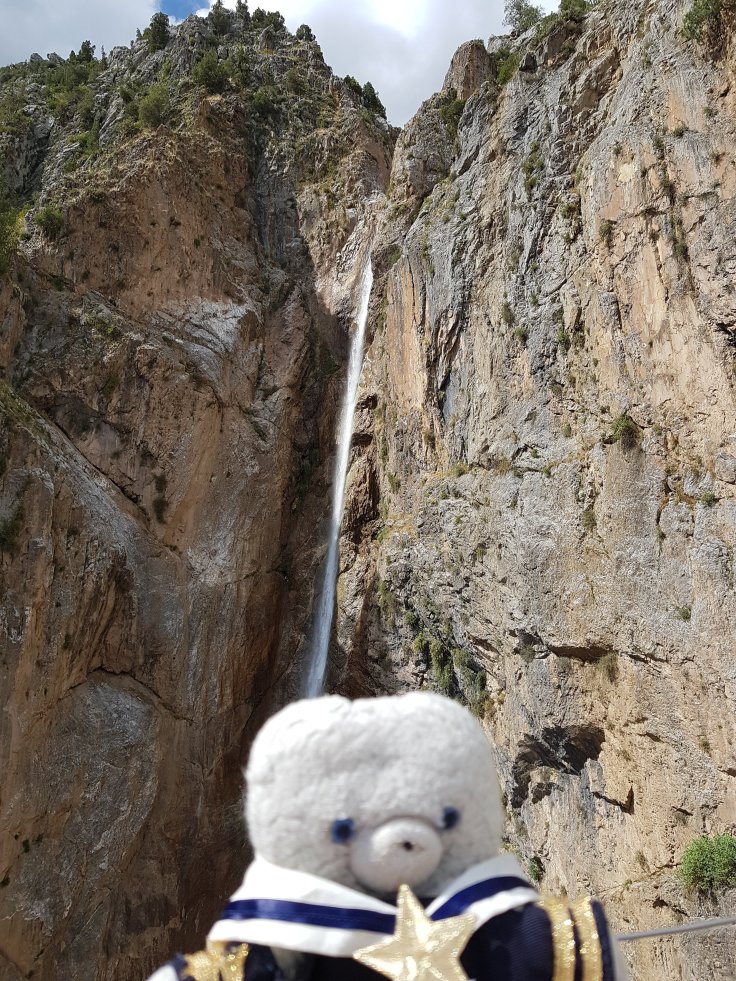 I stopped at this viewing point, but you can continue upwards via a vertical climb (my limbs are too small).

Found this cute family in the barn of the guesthouse. 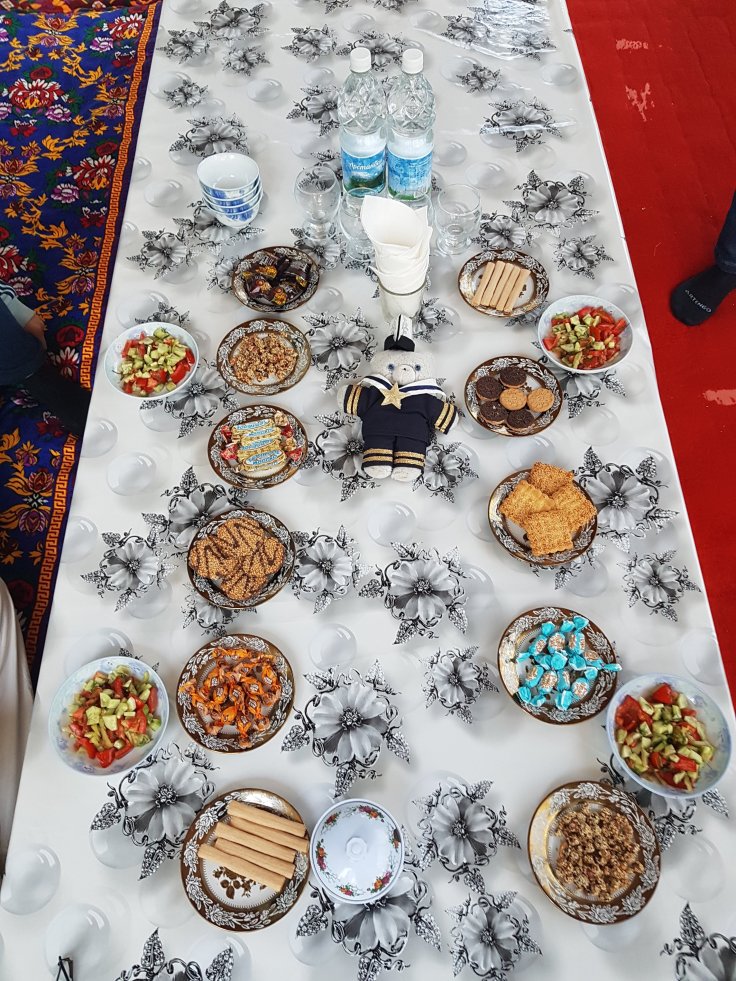 The owner prepared a feast for dinner that starts off with lots of sweet treats and the usual tomato and cucumber salad. 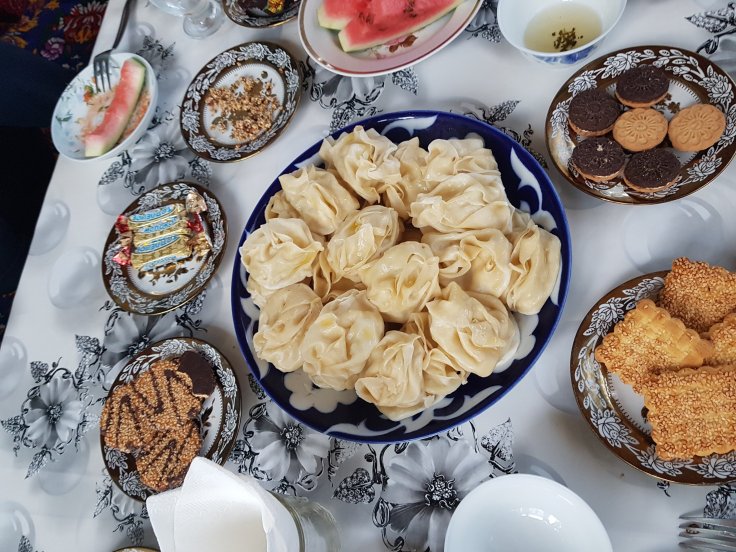