Over breakfast I realised that the day before I had gone past the most southwesterly point of England. It was hidden in the fog somewhere. 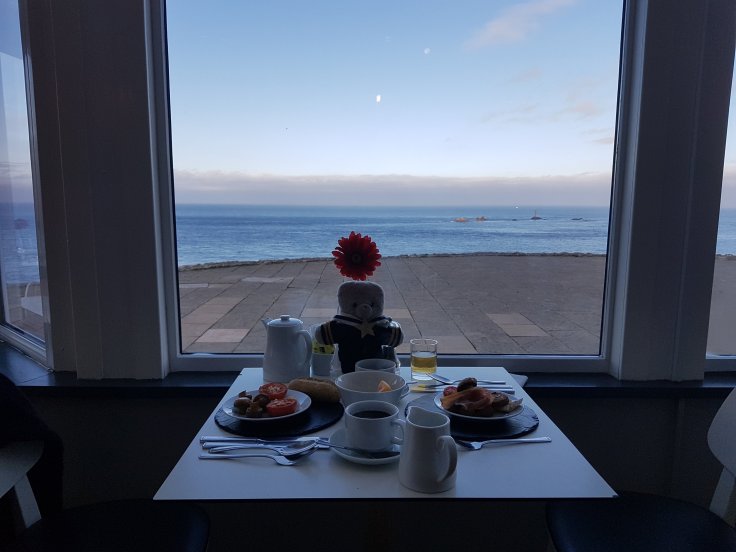 I headed north along the coast. There is several ambitious paths that head all the way to a village north of Scotland. 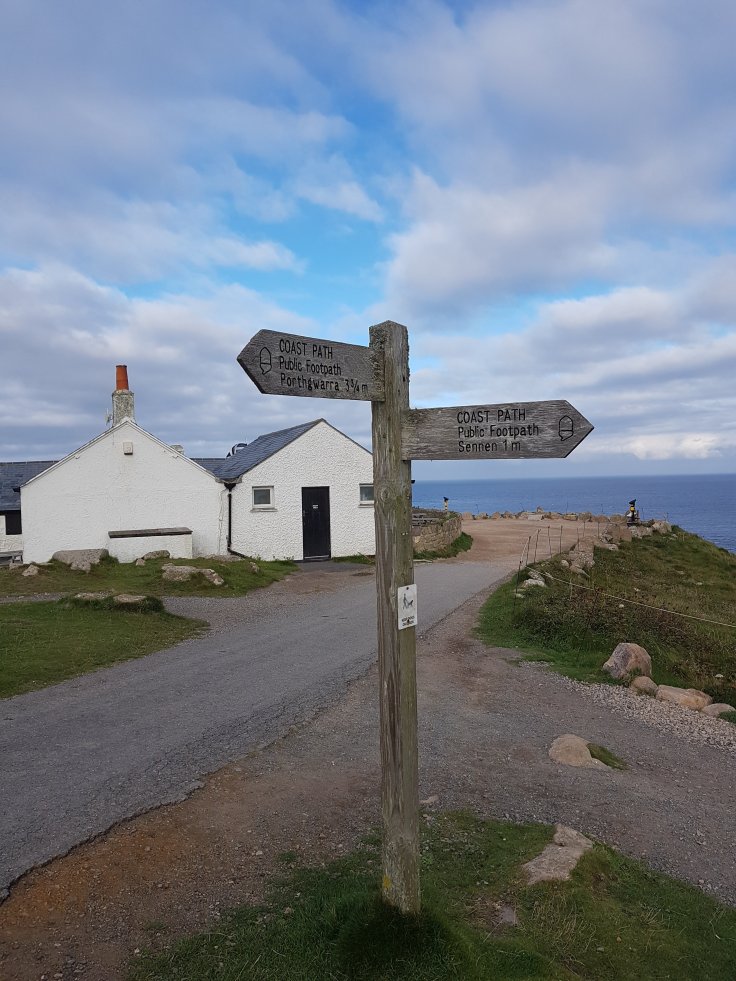 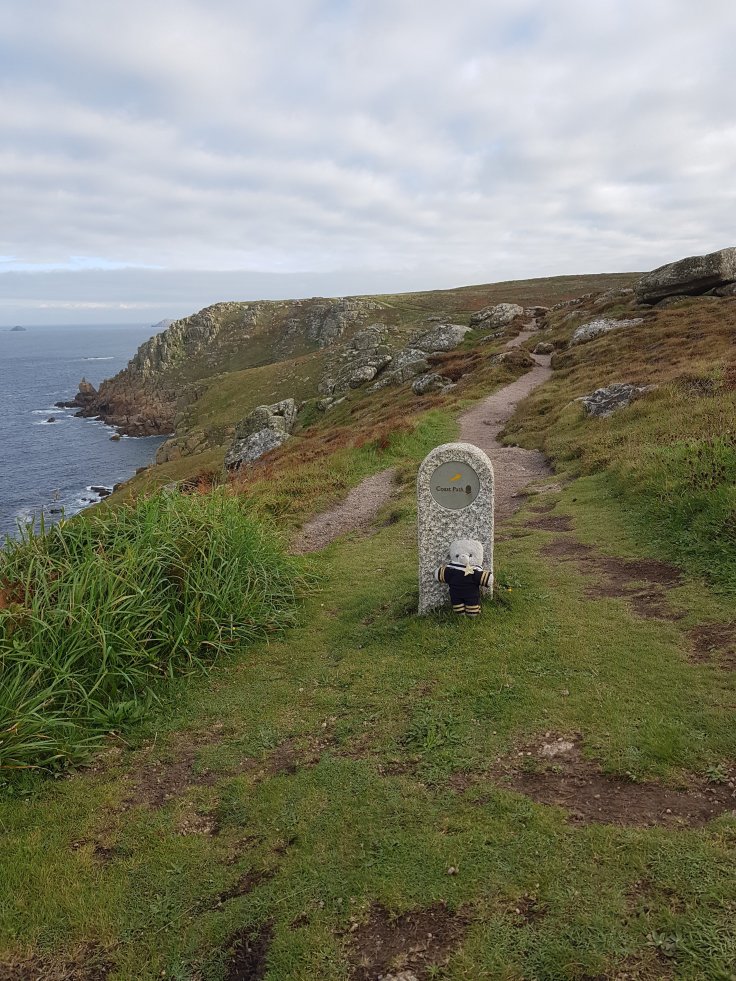 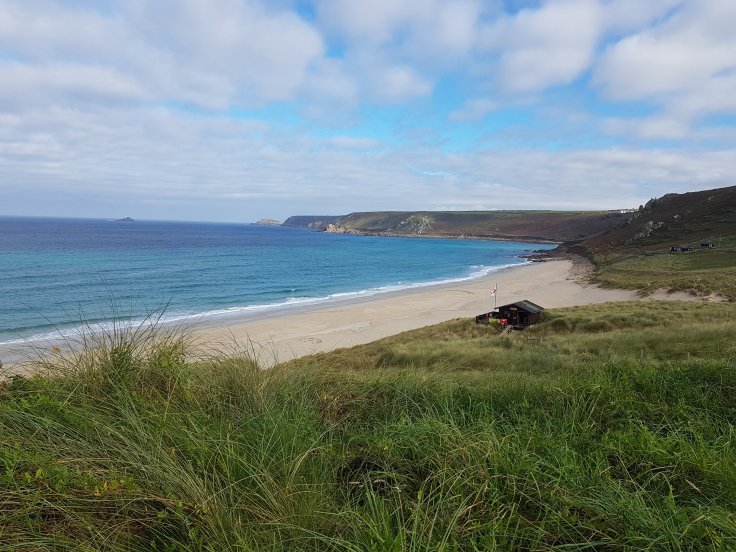 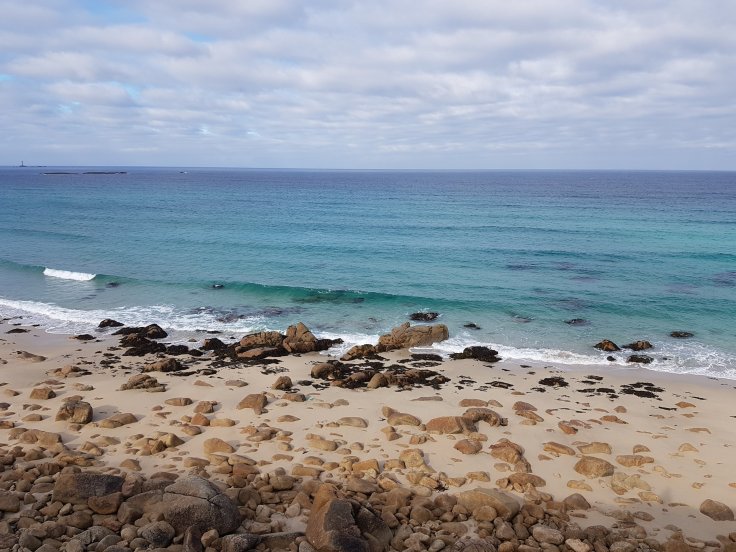 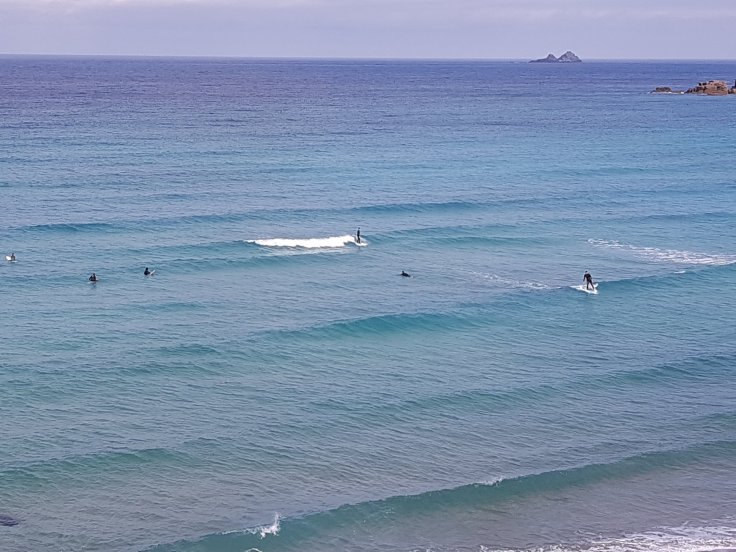 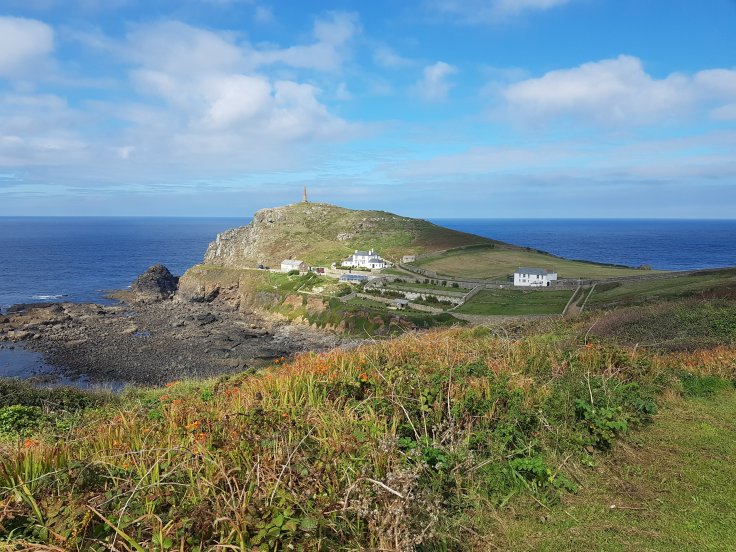 Here I had a snack before walking up the Tin coast. 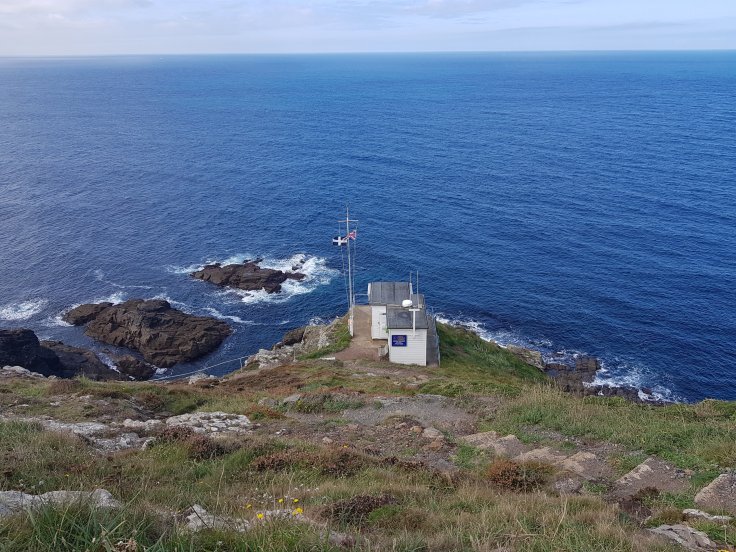 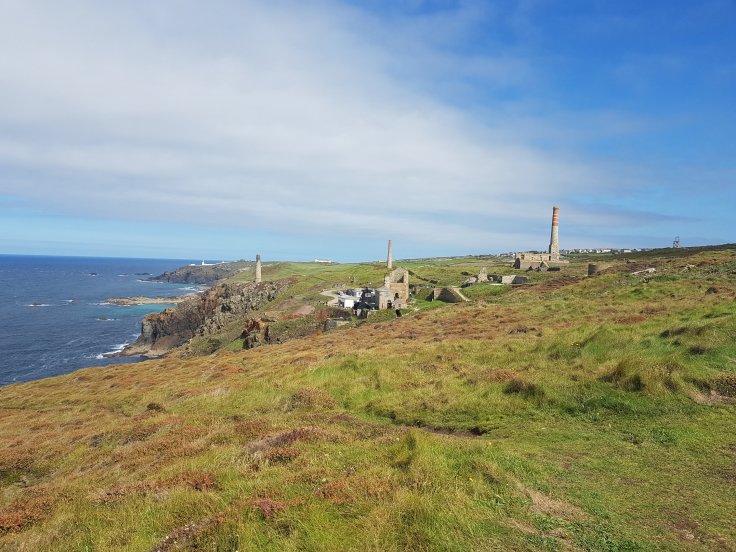 At this point, I had had enough of walking and took the bus back to Penzance. 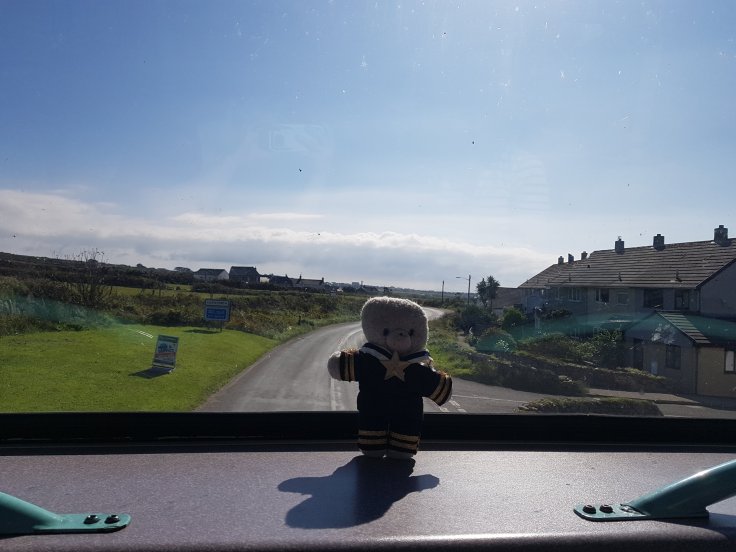 The buses in Cornwall do a special detour to pick up students from school. Taxis are also involved in the “school run”, making it hard to find them between 3 and 4pm.

From Penzance, I took the coastal path to Marazion, which features the English version of the Mont St Michel. 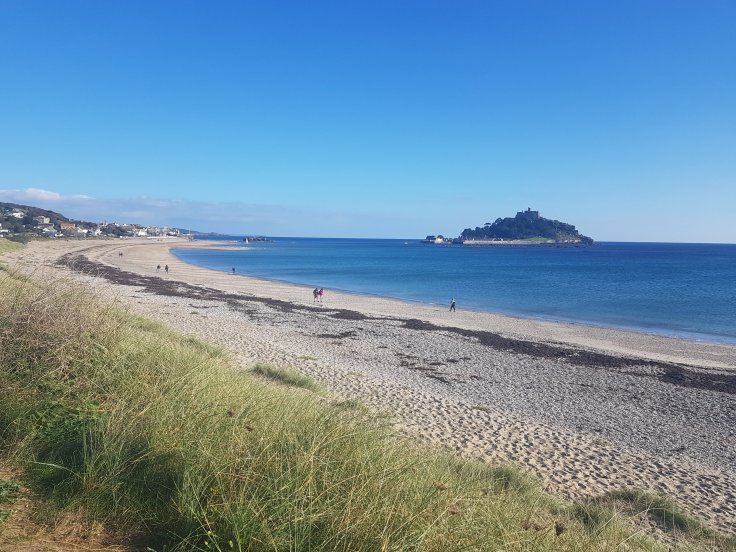 I had a short nap before dinner. When I headed out for dinner, I realised I’d missed the sunset. 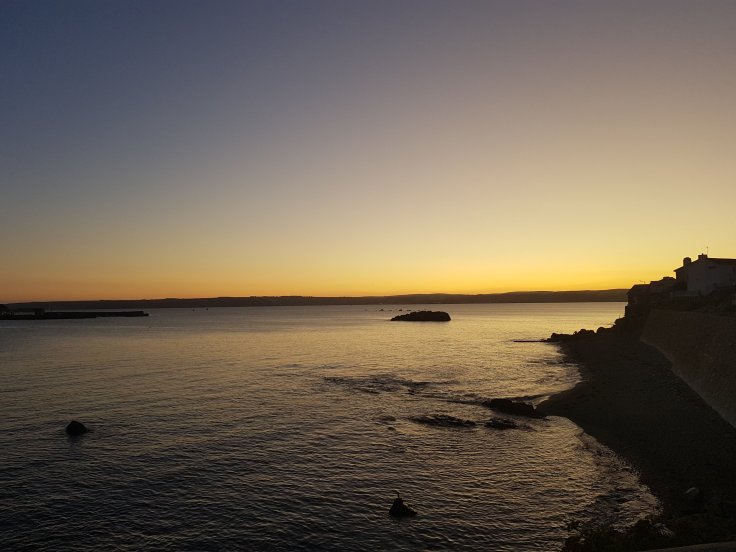 2 thoughts on “The Cornish coast”