In the morning I searched for a nice place to have breakfast but as most places are closed, I ended up in McDonald’s.

Asian sourdough and soybean milk (you can order the normal McMuffin)

McDonald’s is surprisingly quite expensive (16 yuan).

As I walked to the bus stop, the clouds finally decided to let the sun through – shame it had to be the day I left.

I arrived early for my bus to Shenzhen (a long 8.5 hour busride). Unfortunately the bus didn’t do the same, arriving 20 minutes late (causing me to go round the bus station multiple times, asking each member of staff about my bus).

Anyways… on the bus I had lunch: 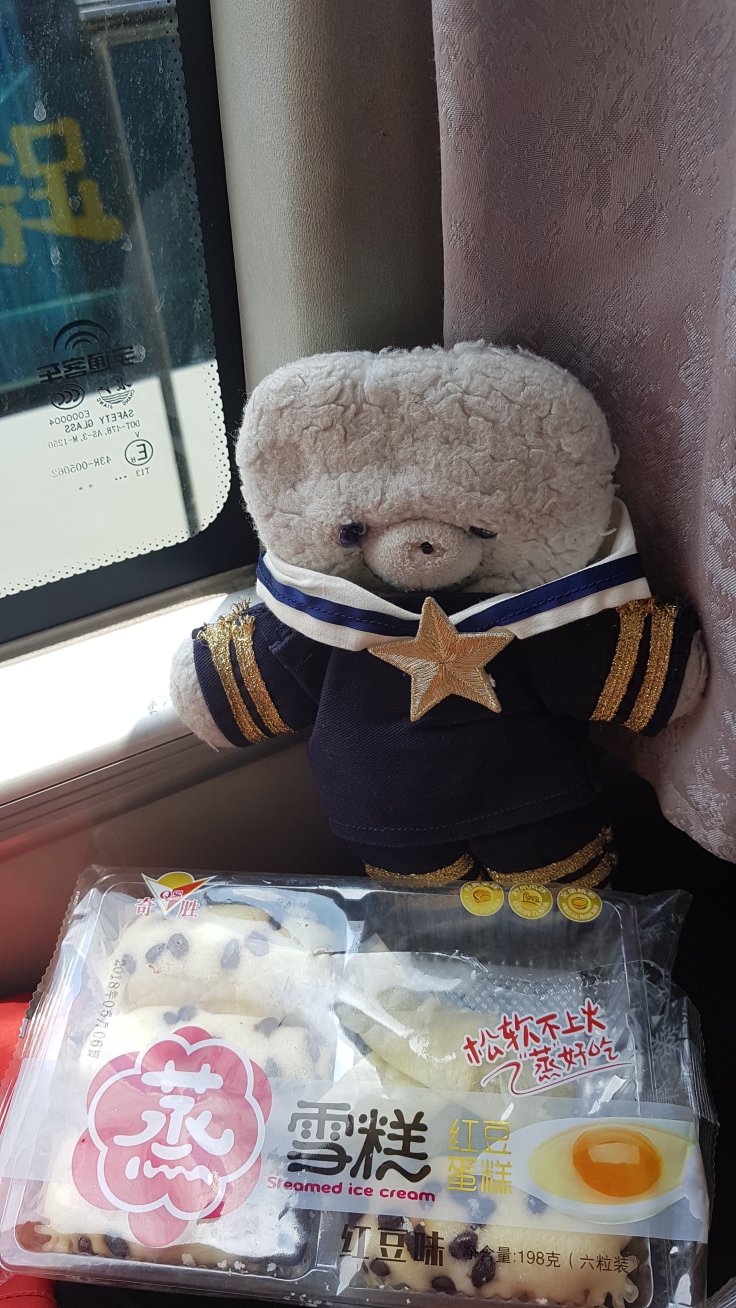 (Despite its name, its really just underbaked dough with beans in it).

When you think you’ve gone through every toilet experience imaginable… 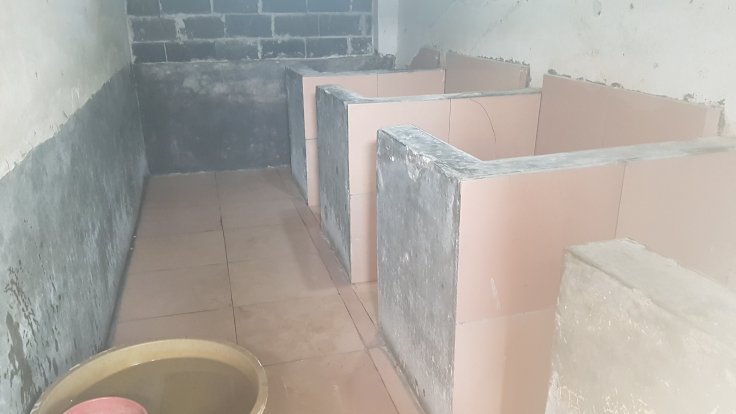 The bus eventually arrived at 21:40 and then I took the bus towards Huanggang border

before switching for a taxi.

And then a taxi to Yuen Long, where I met my friend and her family.

Looking back, this seemed simple but involved hours on the bus figuring out which border to cross and hoping that everything went as I hoped as I had no HK dollars. (Lots of stress)

6 thoughts on “Another border crossing”