So far it has been a busy week in China and I am keeping up that momentum with another trip to the park.

Before that I want to compliment the wonderful hotel I stayed in. I finally had a good night sleep and the view from my room’s terrace was lovely. 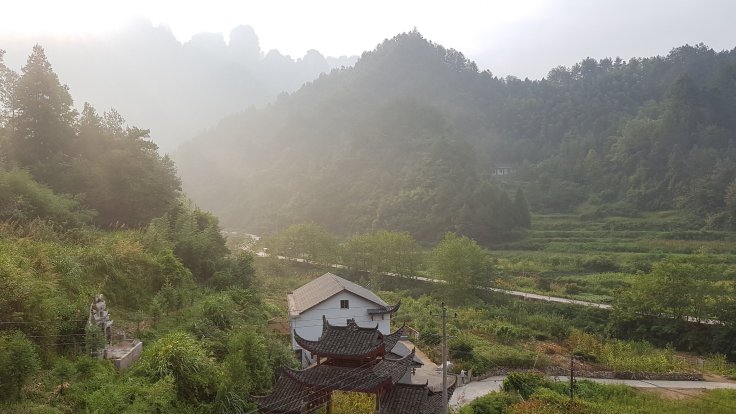 In the cable car I said my goodbyes to Yangjiajie. 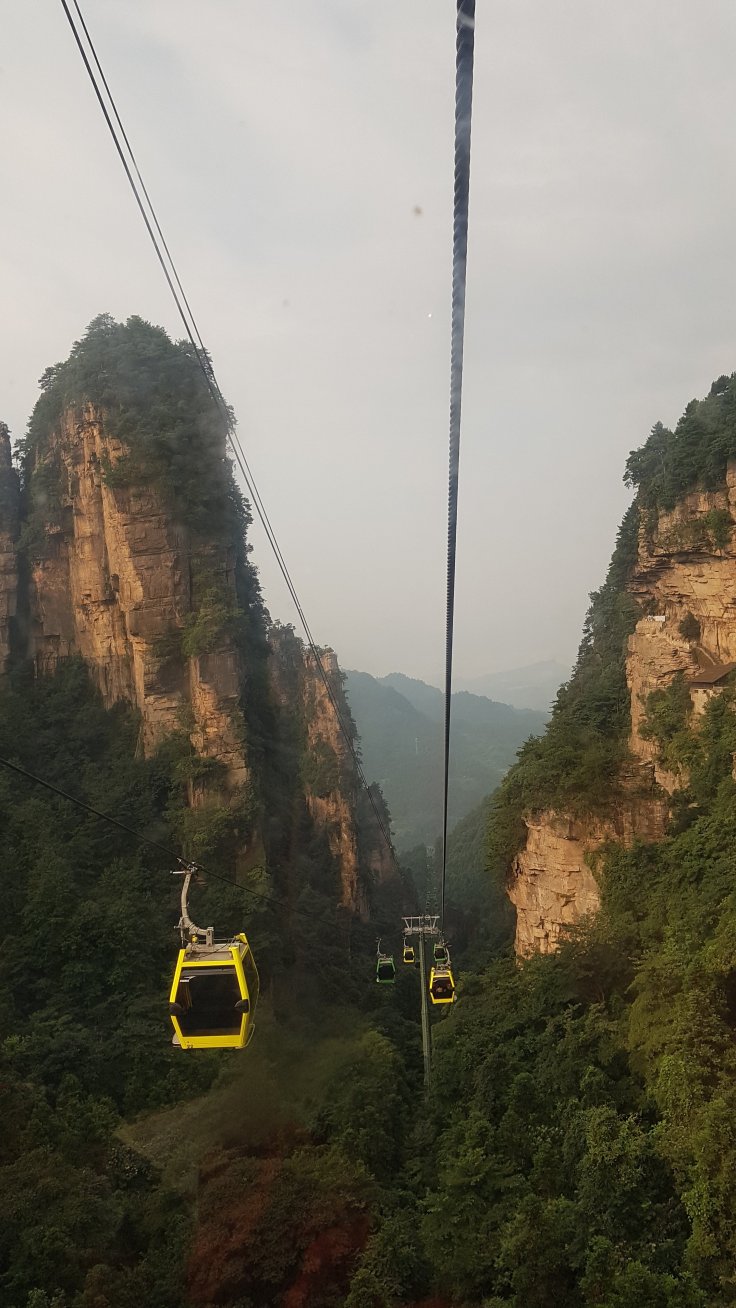 I took the bus to San Cha Kou.

From here I went to see the celestial bridge

And the Emperor’s throne.

Before going back on my steps to the pecking rooster.

The views there were incredible. Best of all there was just a handful of tourists (it’s not that simple to reach). 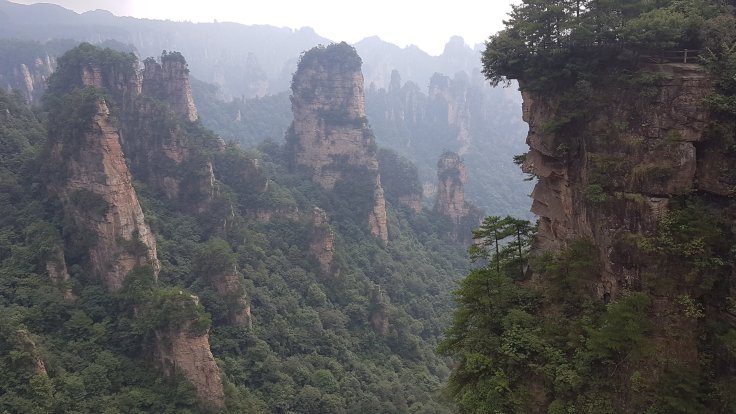 (Which despite having a better name, was less impressive)

I then followed an abandoned looking path. 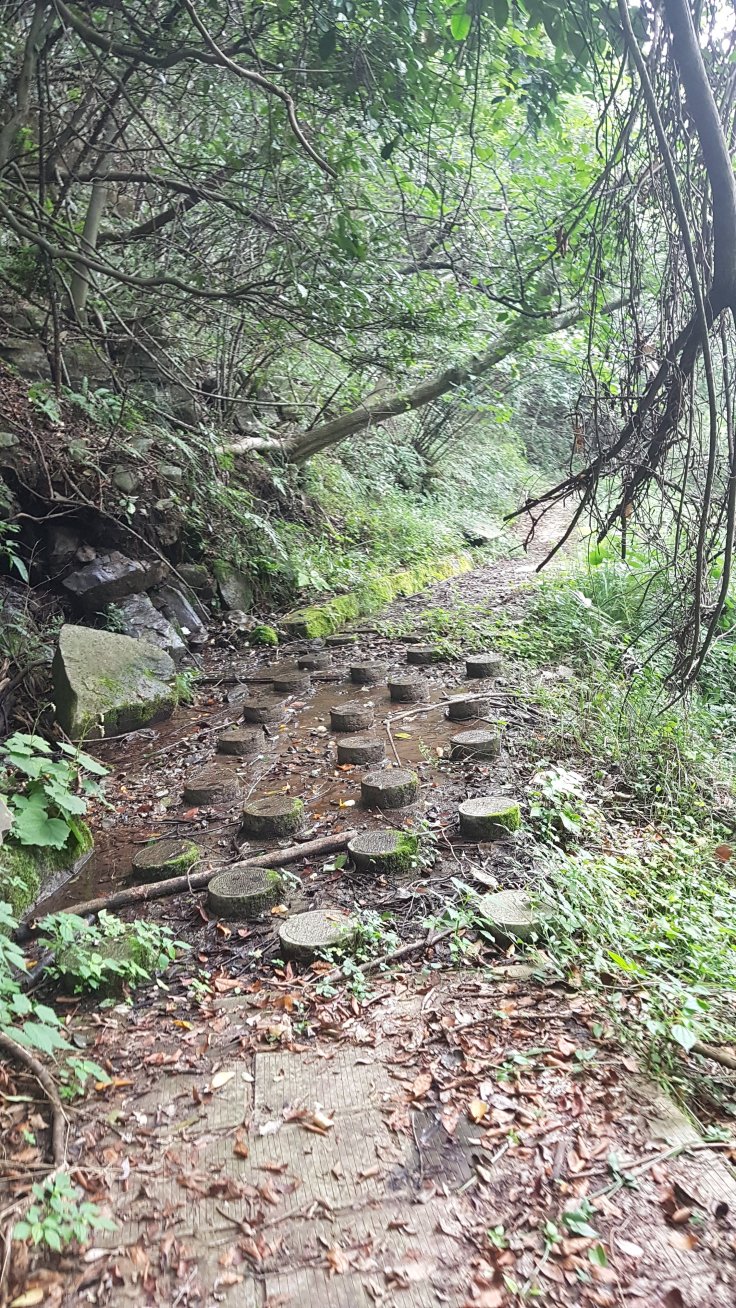 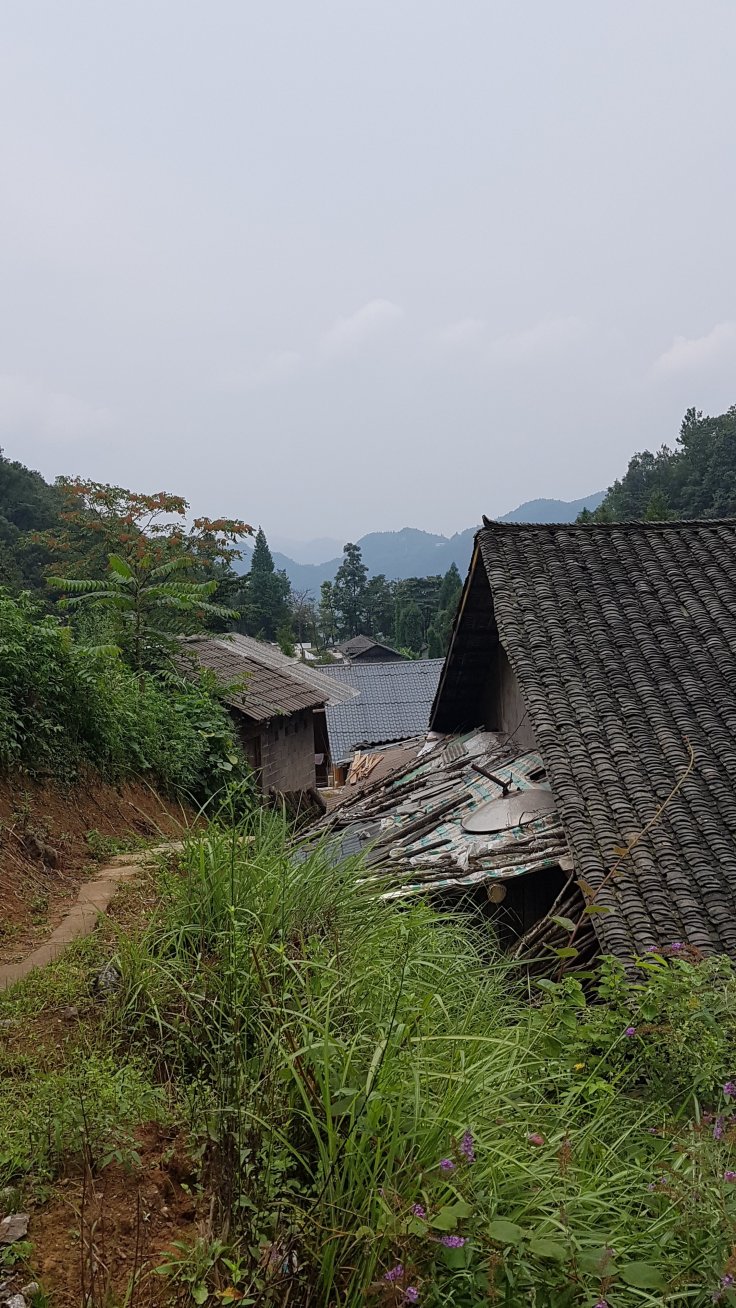 Some locals helped me get on the bus to Tianzi Shan stop where I saw at least several hundred people waiting for the bus (found the tourists!)

So while I had been running away from flies and other bugs on an unkept road, everyone else seemed to be invading Tianzishan.

Admittedly the views were pretty here too. 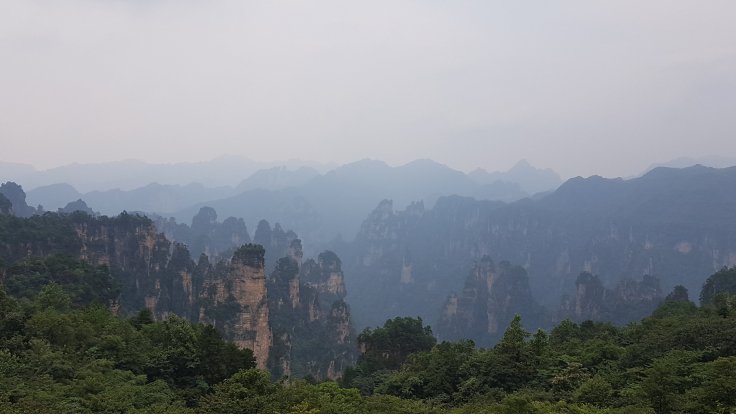 No way of getting through this 🤔 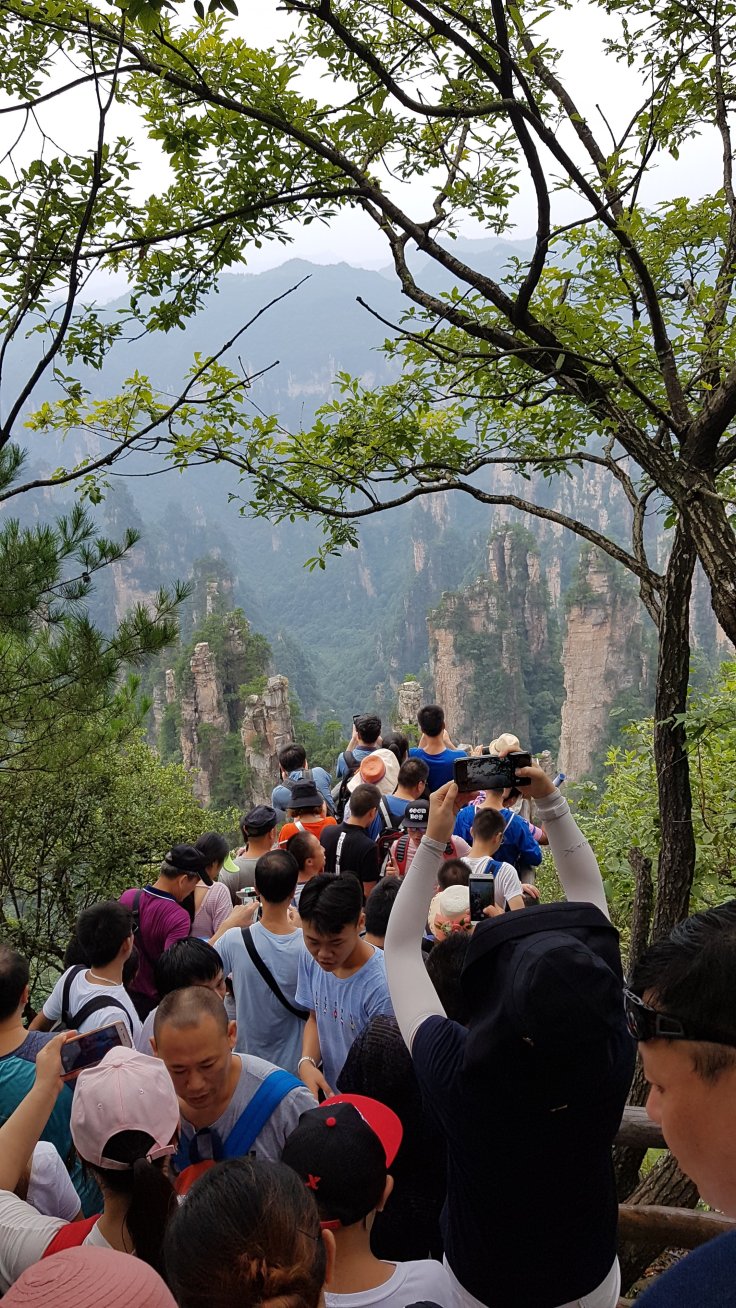 At Yunqing rock, I got shooed away from the edge but not before taking a picture.

Some girls decided to go mountain walking in heels. 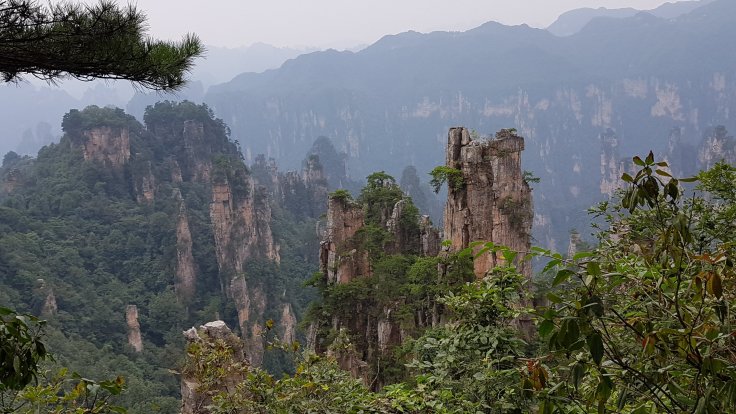 McDonald’s managed to make its way up here.

So I treated myself to an ice cream break: 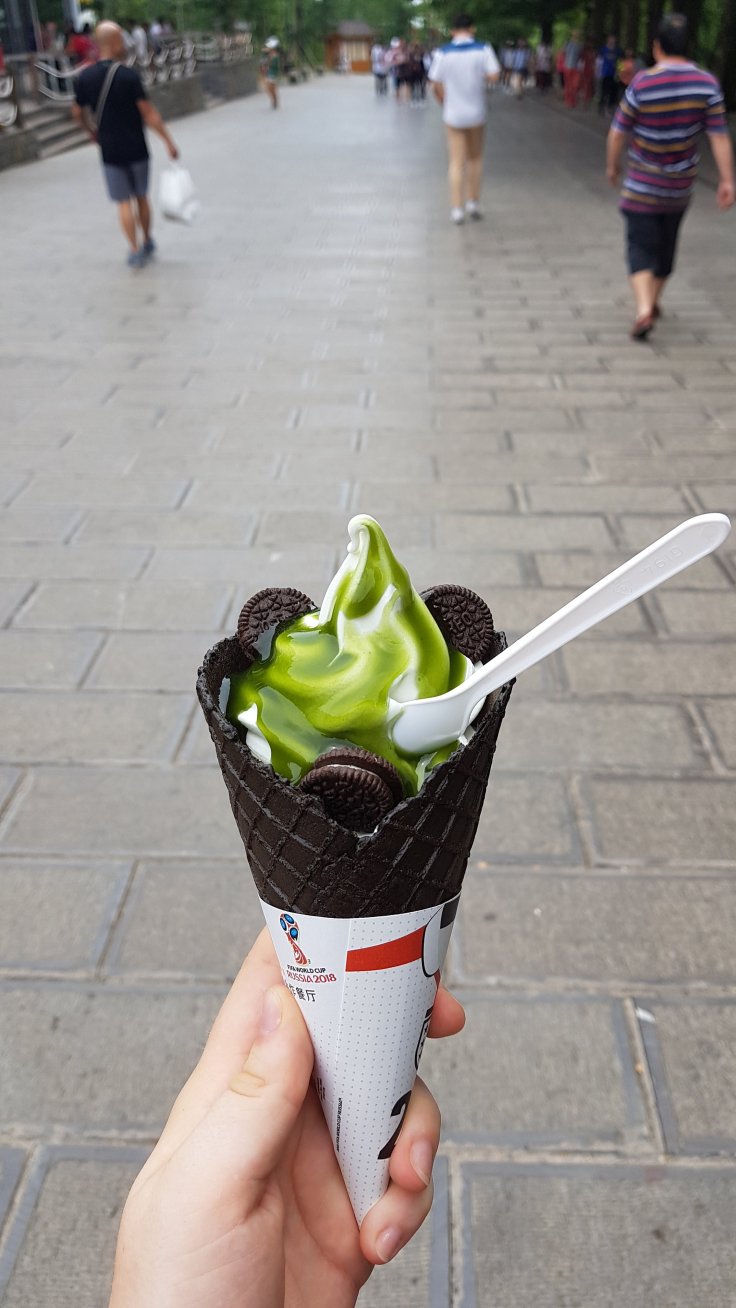 It seemed like the crowd just gravitates to the viewing platforms with better names.

But then The warrior training horses was empty:

My legs then led me up a steep staircase to the heavenly platform. 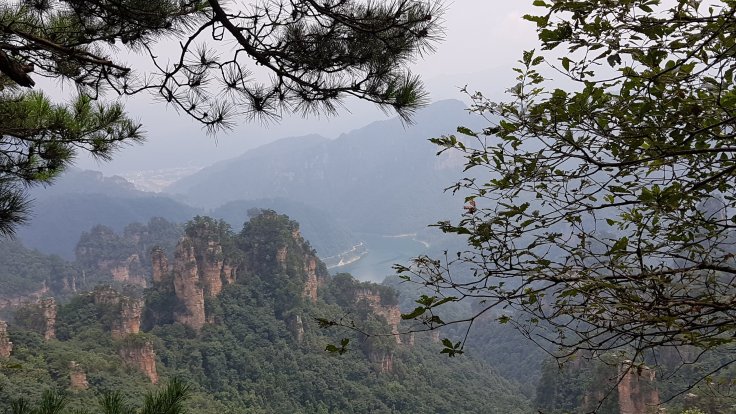 With a view of the same peaks as before but on the other side of the valley: 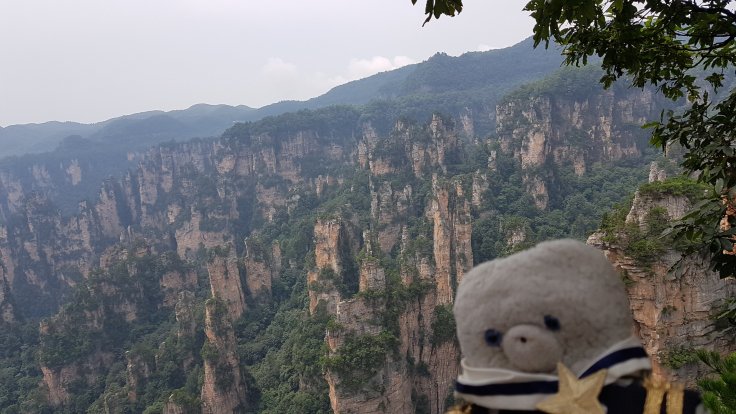 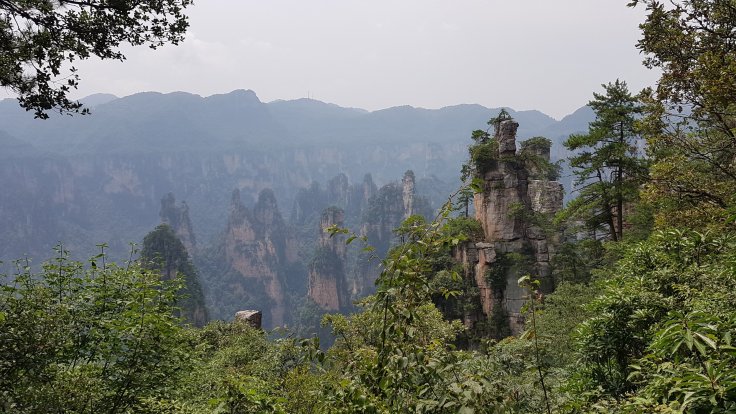 Further down is the southern heavenly gate. 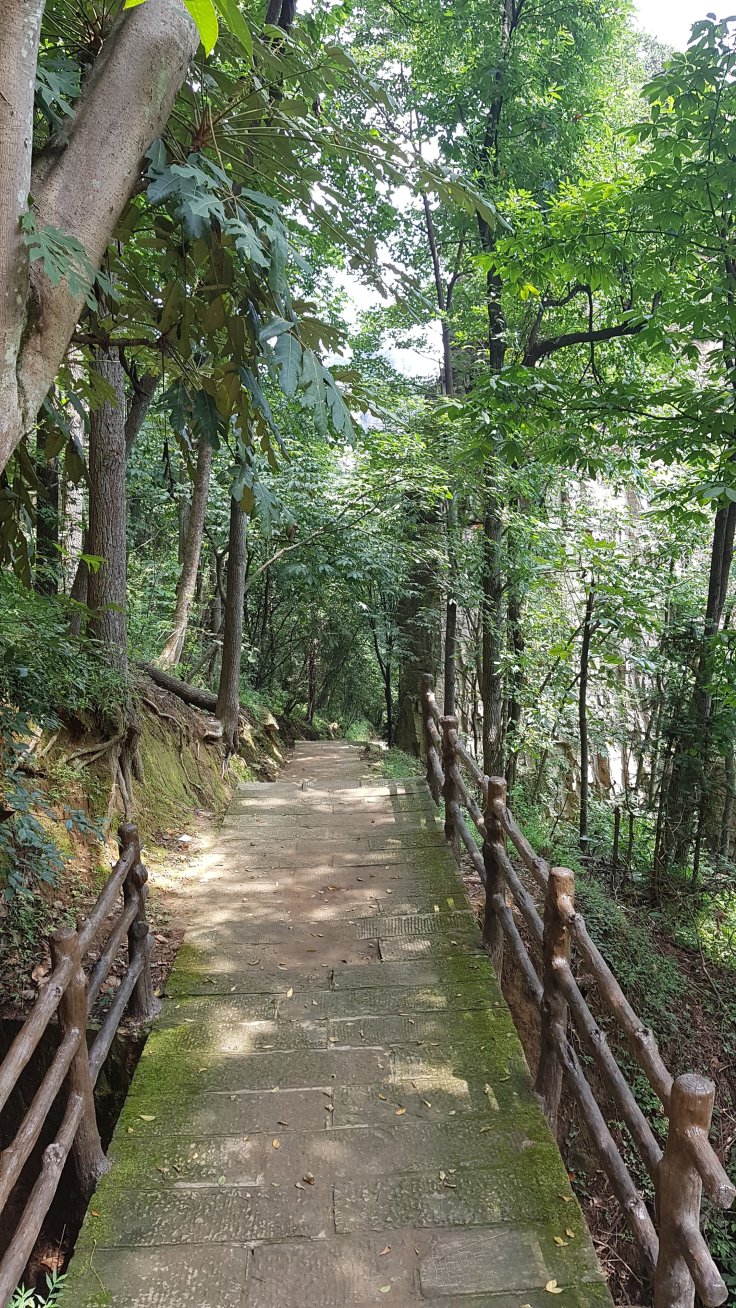 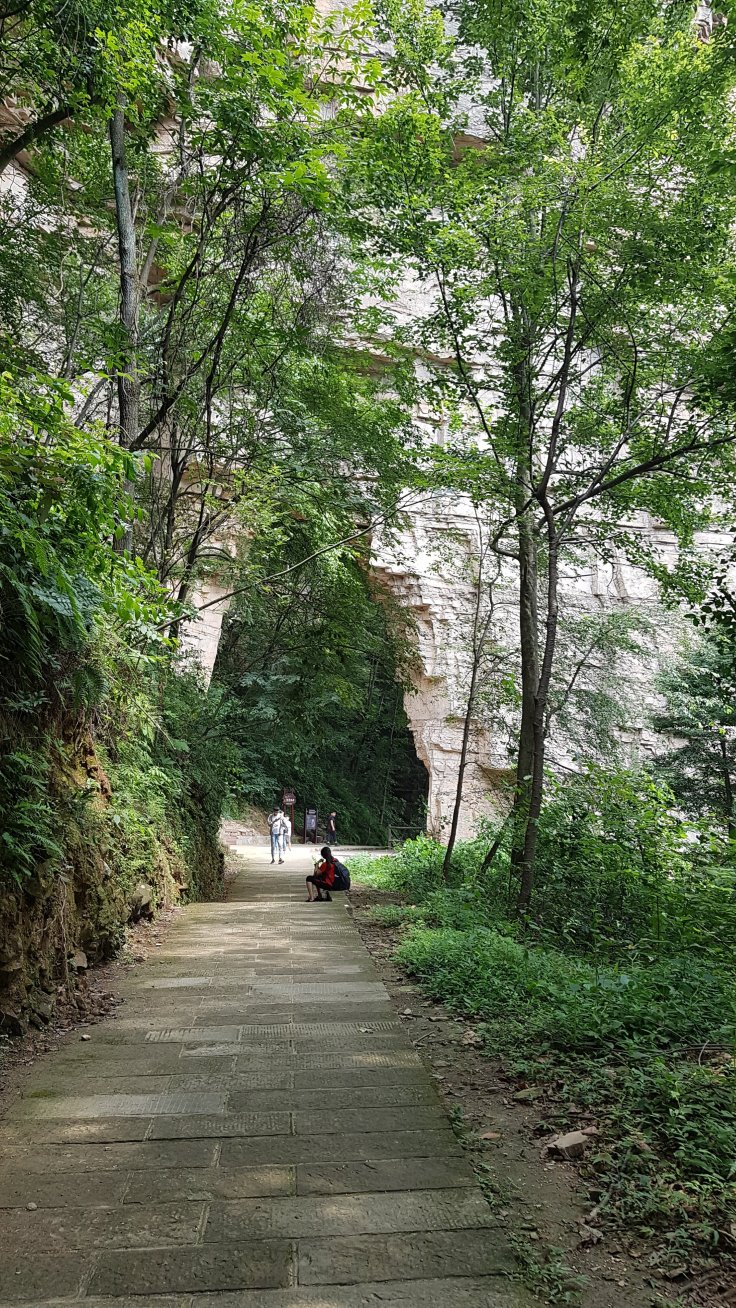 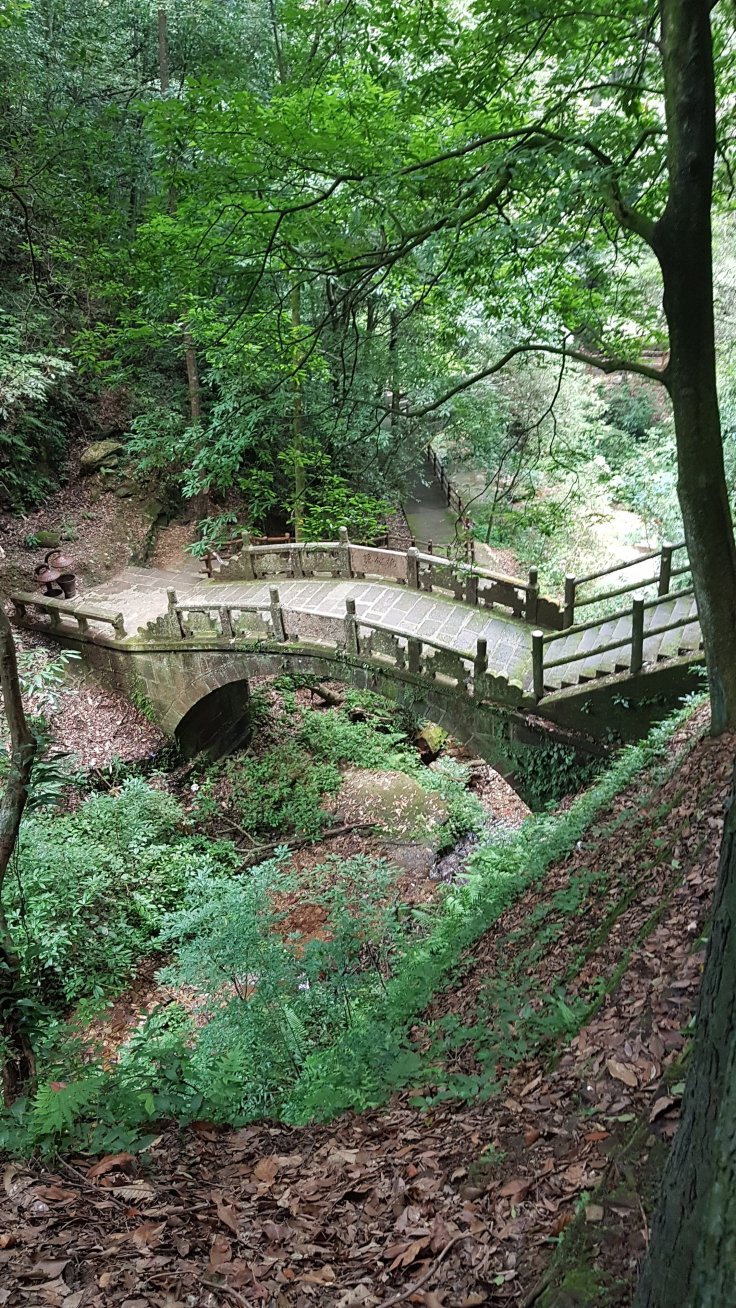 At the bottom, I took a bus to leave the park via Wulingyuan entrance.

Wulingyuan is definitely more developed than Yangjiajie (where there is still a lot of construction going on). However, the buildings are all the same (but nicely designed) making it seem a bit inauthentic. Overall I am quite happy with my visit although I am sure I missed a lot (good reason to come back).

Skipping forwards in time : coffee and cake sandwich for dinner at E-pino cafe in Zhangjiajie.

And bought some emergency food for tomorrow. 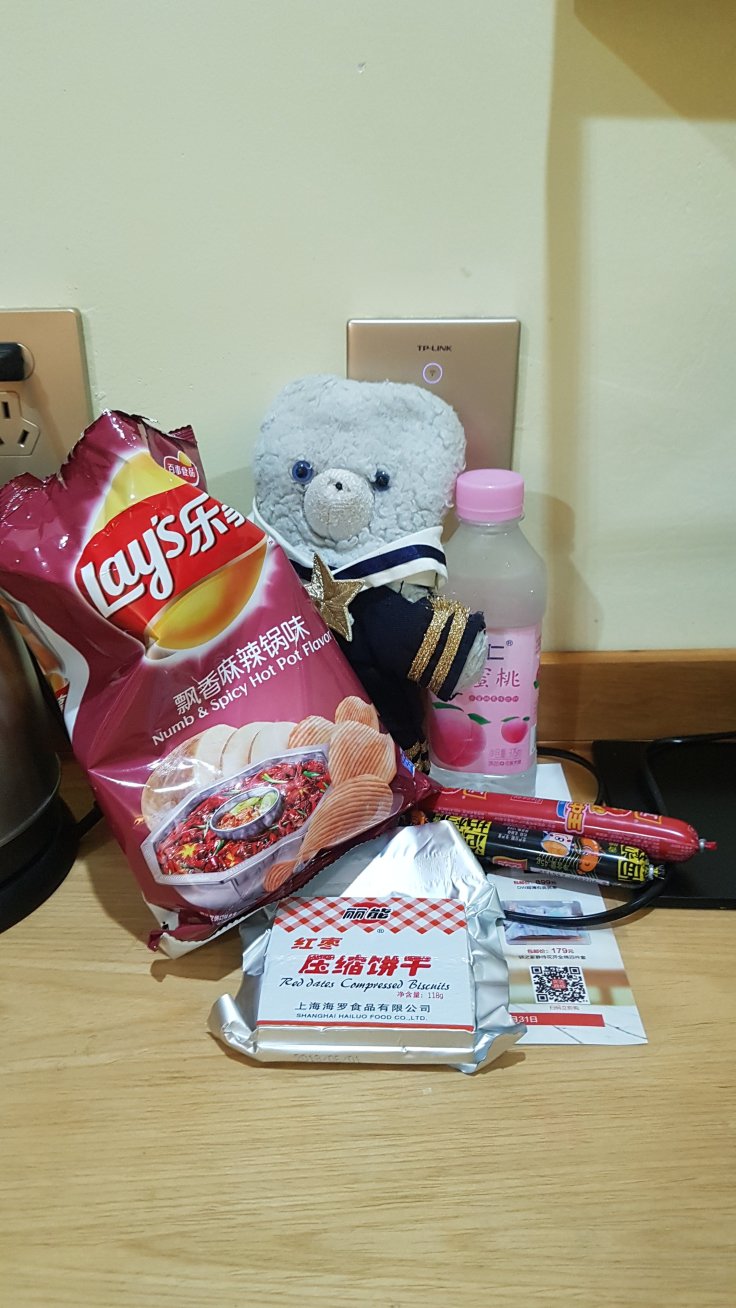