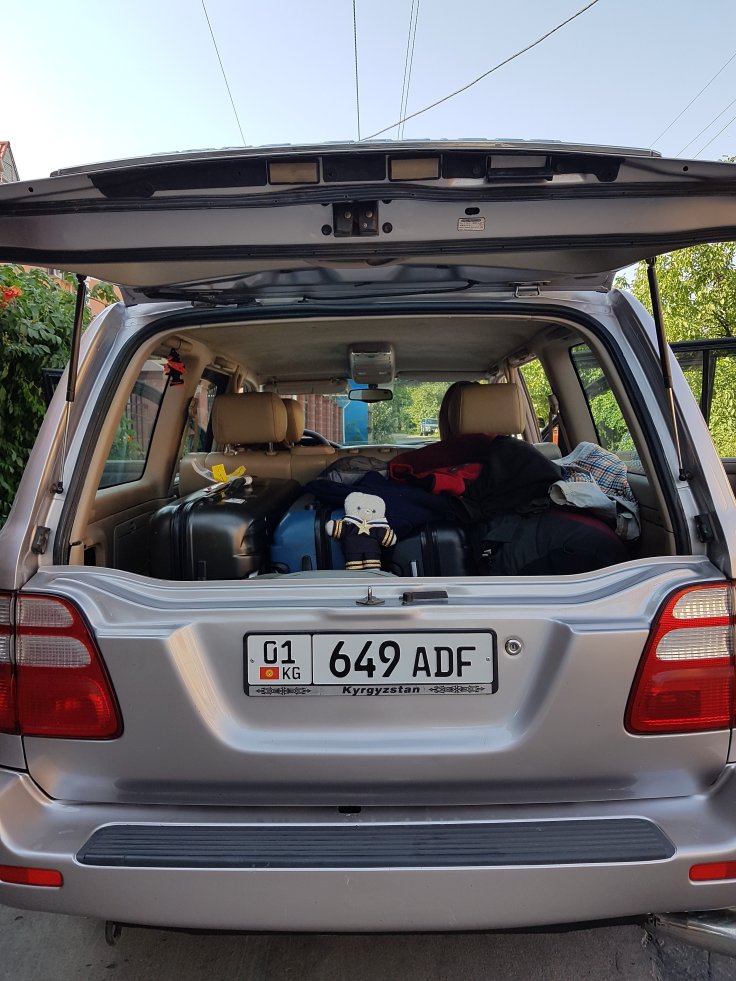 Phone connectivity disappeared on the way there so I wasn’t able to update.

Here are some pictures of the way there: 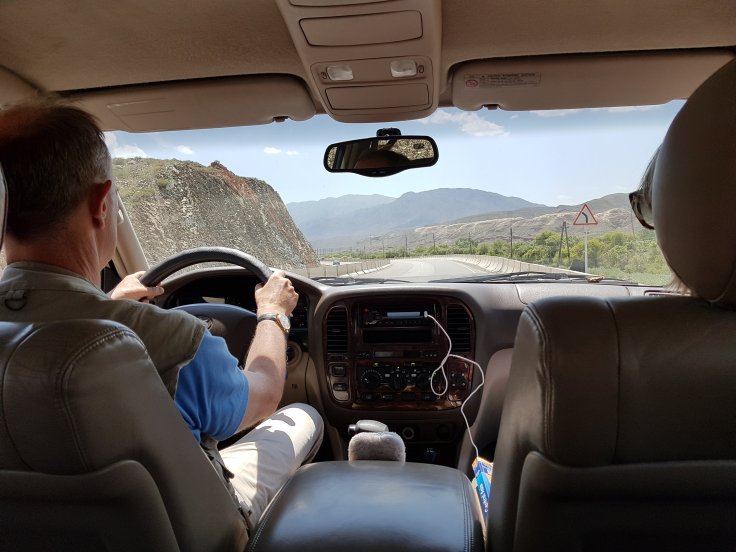 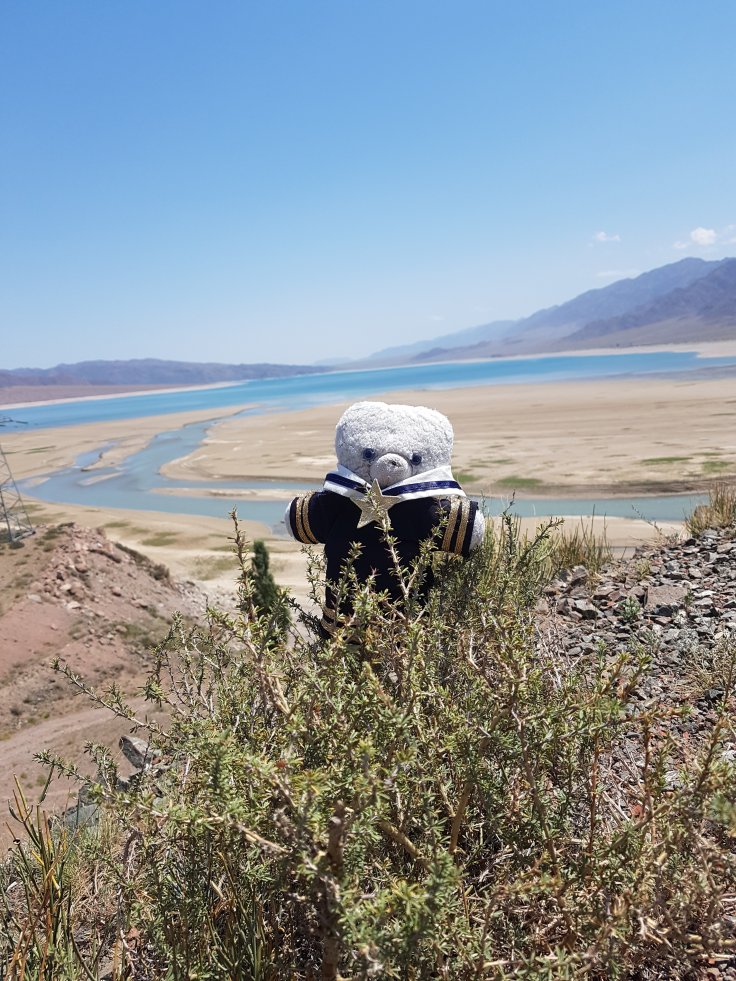 Stubbled upon a mad Dutch vlogger travelling the world in a Volkswagen camper van with a reconstructed engine. . . 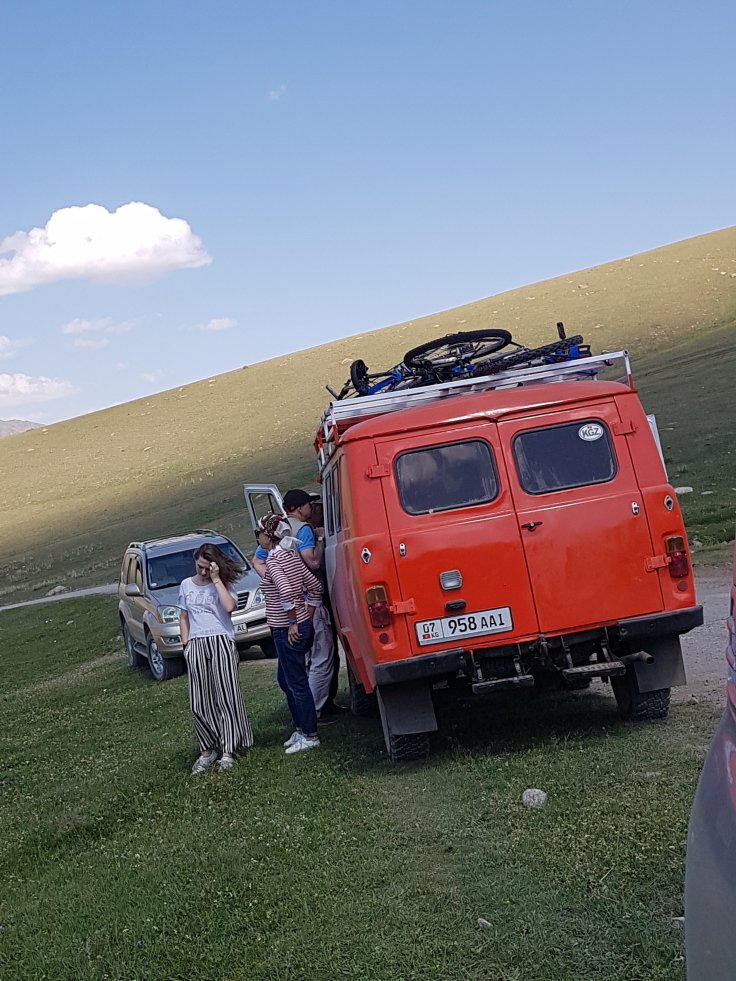 . . . Who was optimistically hoping to drive around the neighbouring -stan countries and all the way to Holland.

I saw some furry cows

(You can just about see it, between the animals and the mountains)

And eventually found the camp Bairsh after circling the lake

Climbed a steep hill for the sunset, before sleeping in the yurt